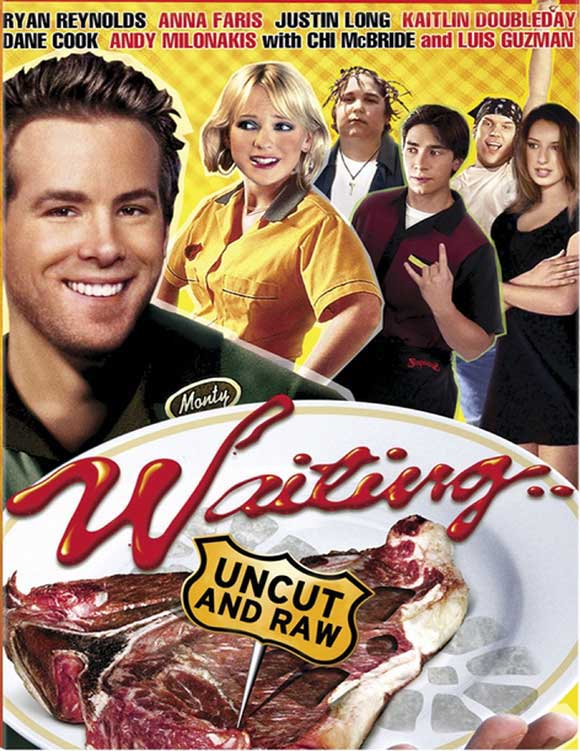 Soccer is a game of speed and aggressiveness, especially at the youth levels. There is a great deal of strategy and mental awareness that goes into maintaining possession, playing the proper shape and moving the ball down the pitch. I coach youth soccer, two teams currently and I love every minute of it. I have also played soccer since I was a kid, and occasionally get involved in leagues as an adult.

The aggression and speed both apply to making career decisions in IT. Recently I was reading a friends blog post where they talk about their move from operations to the vendor side. With what was going on in my life it really resonated. Sometimes you need to have some inflection and look at what brought you to where you are and where you want to go. But sometimes you have to seize the opportunity in front of you and go after it like a defender attacking the ball.

I used to hire IT people and be a major part of the interview process at the past several jobs. I never asked where someone wanted to be in 5 yrs I asked, what is your career goal. Because it’s more important to understand that someone has a goal in mind. I would also look at the candidates resume and see how they had improved themselves while working at their last employer. Not just forced training but how they went out and did work on their own to gain skills.

My own move to the vendor side was a move from an Operations staff and IT reseller. It was time, but I hadn’t planed beyond that next step of moving to a vendor. I knew it was time but I had no clue what would come next. During my time at EMC I have realized that there are so many cool roles in the IT world. Some that were never exposed to me as a customer or a partner. The position of “Field CTO” was one that immediately caught my attention, and working with people like Paul Austin got me thinking that it was the path for me. I started looking at what I would need to do to obtain that goal. It came to me that experience working with product business units and taking feedback from customers to the BUs and helping to explain and shape the future of the company and product lines was going to take some work.

Ironically there was a confluence of events that led me to where I am today. But regardless of the how, I was presented with an opportunity to join SolidFire as a End User Solutions Architect and have

accepted the position. The position is exciting and will challenge me, but the team I am going to work on is what I am most excited about. It reminds me of the vSpecialist team that I am leaving in a lot of ways, a bunch of type A, go getters, who work together, and understand and love community.  I couldn’t be more excited, I have to thank everyone at EMC who made my time here memorable and have taught me so much. I hope to remain in touch and to see you all at the various community events. 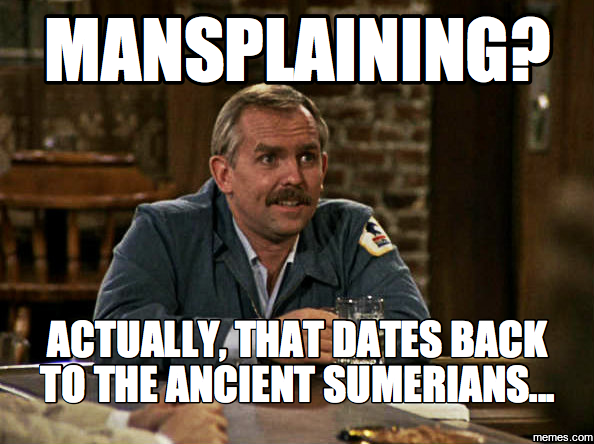 I once heard someone say “Daughters are easy when they are small, while sons are difficult but the reverse is true when they are teens.” I have one of each but they are both still pre-teen years. My daughter is now 10, and she loves computers and programming. When she has a day off from school and I am not on the road, she sits in my office on the floor and uses web based programming schools to learn and code. We are fortunate that her school is part of the hour of code program and she is naturally curious on how to make things work.

The problem is I fear her ever getting into the IT and engineering field. I have seen so much in my 15 years, and have tried to apply my upbringing to my interactions with others. I was raised that women are to be respected, and that we should treat everyone the same. Sadly this is not something that I have seen others do, or have been told how friends who are women have been treated.

Am I immune to this? Short answer is no, I am sure I have been guilty of “mansplaining”, I am a brash talker so I am sure I have used insensitive language and hurt peoples feels. I have very few feels when it comes to work so I don’t always get it.

The one place where I am overly sensitive is with my kids. My daughter in particular has me being a big softy. When she tells me a kid is mean to her, I immediately imagine my elaborate revenge.

I see a lot of emphasis being placed in recent years on women in IT, conferences, sub-conferences, and talks. I appreciate this movement, but I don’t know that it does enough. Ultimately we as men need to change our idiotic behavior. We need to stop pretending like we are better or superior, and when we see someone else behaving this way we need to say, “Dude, you are a dick.”

It needs to be called out, but not in a protective way. Don’t look at every woman in IT as your daughter. That’s just patronizing. Look at them as your peer, with the same sensitivities you have. They earned their way just like you, maybe you have something to share with them and maybe they have something they can share with you so you can both learn. But they aren’t there to be explained to, value every one equally and the results can be amazing.

Do it for yourself so you aren’t an ass, but do it for my daughter too, who one day soon will run a business because she has become a better coder than any of us in the job today.